What Website or Social Media Was The Scammer Using? : POF 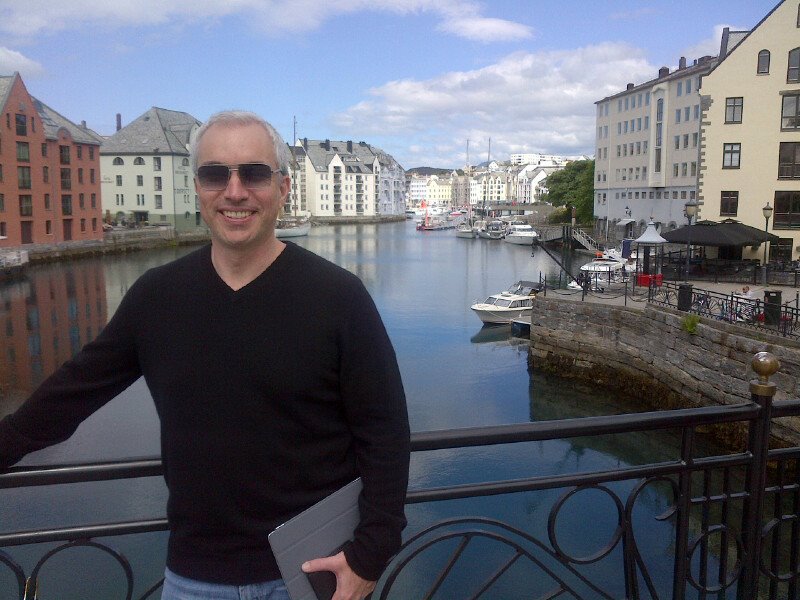 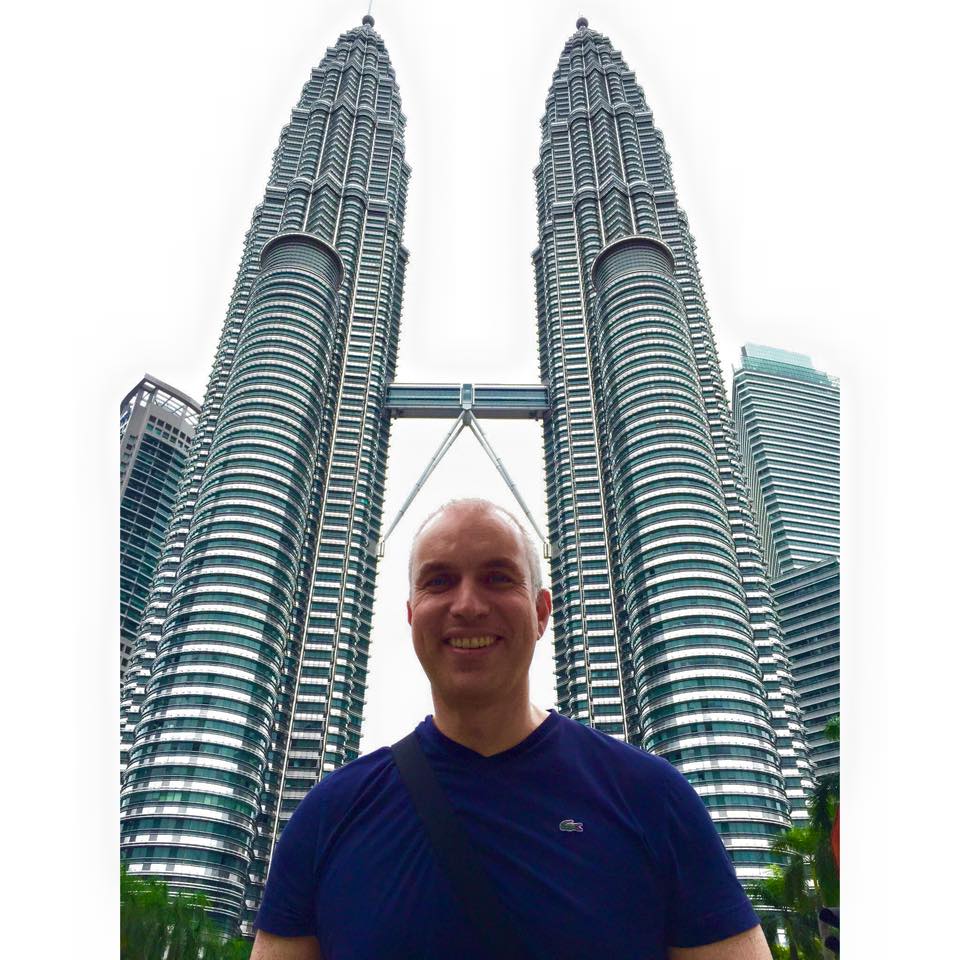 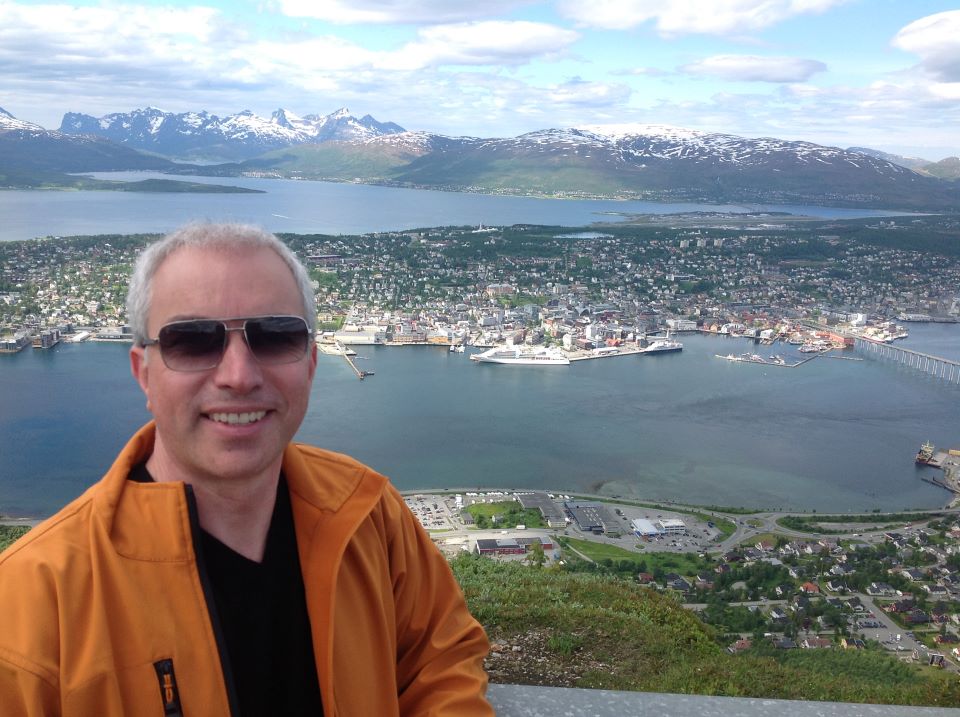 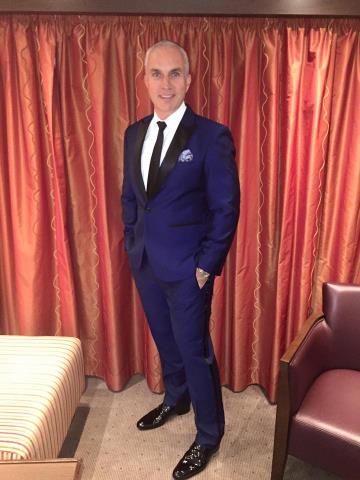 Sorry, I panicked when he asked for an ITunes card. He said he was an engineer working in Malaysia and had pictures of himself there. He quickly got me off the POF website and was “falling in love” very quickly. He skyped with me and was the guy in the photos I’ll attach. I’m truly not sure he is a scammer but as I said, once he asked for money I blocked him and told him when he came back to the area he could call me…never happened…I googled his name and another guy comes up; same on Facebook…His phone number was of the area code he said he moved from…Washington state to CT. but the google search and FB search did not add up…like I said not sure who this guy is…says he was from Norway originally and sounded “foreign” with very good English speaking and grammar….I am not one hundred percent sure he is a scammer but I thought that I should send this….

Like I said skype and pics were same guy..just don’t know why he’d ask for iTunes card…