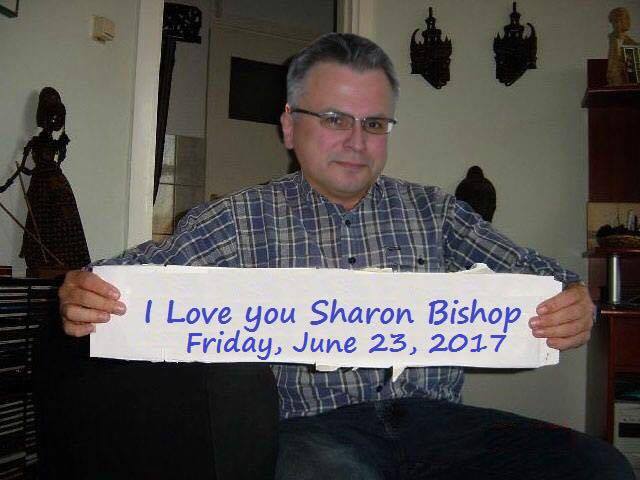 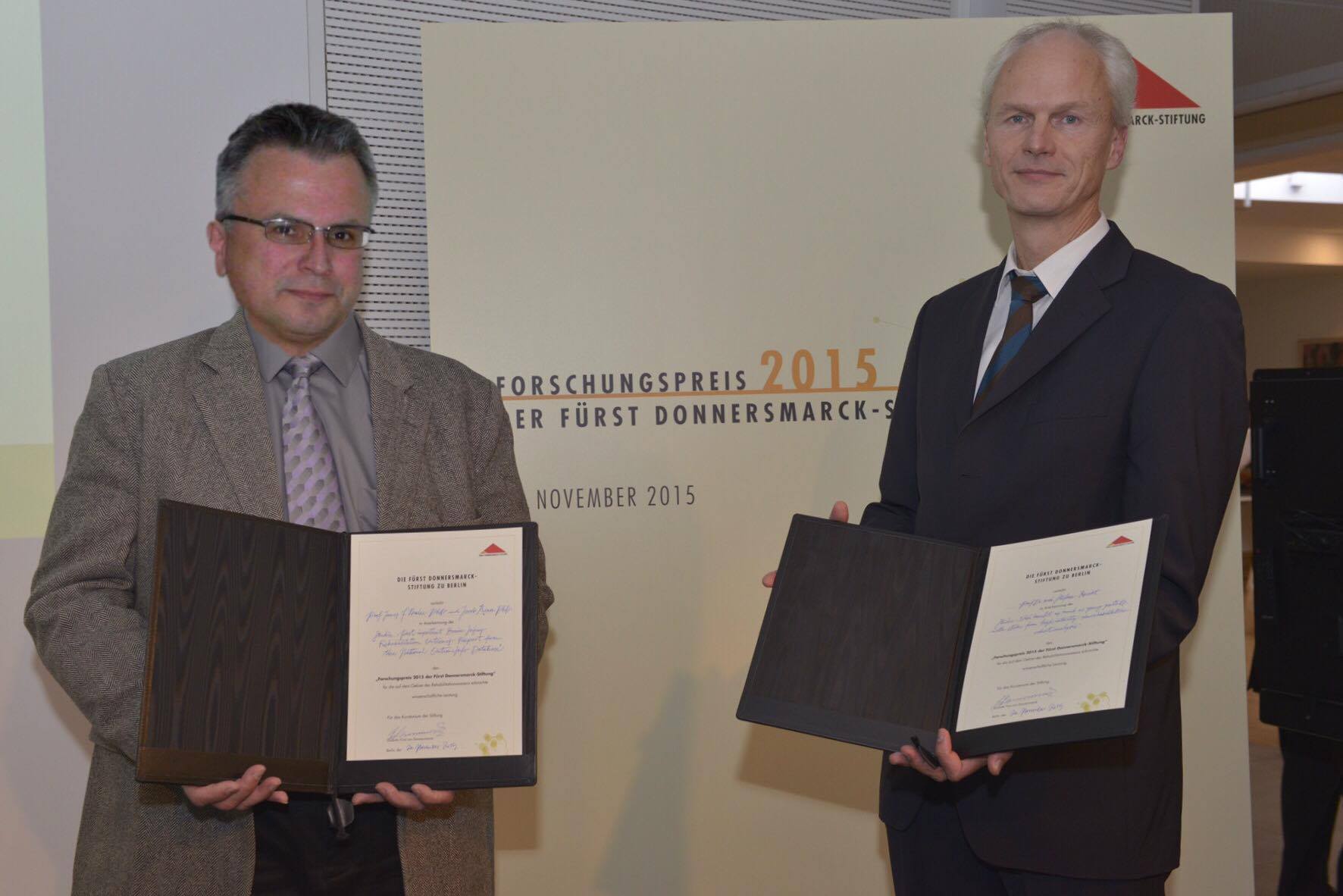 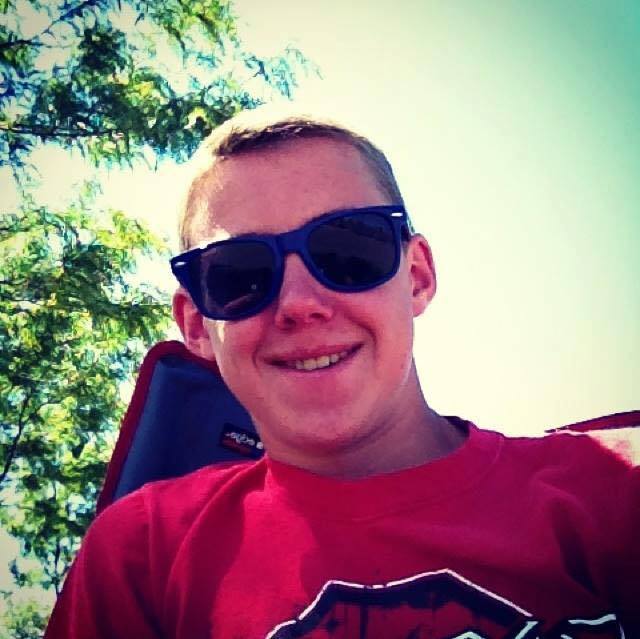 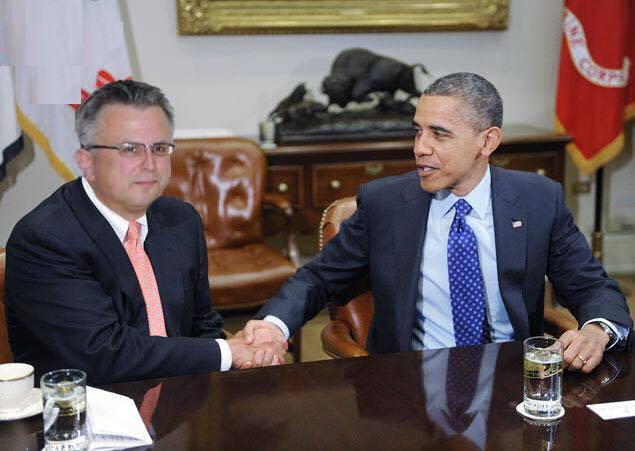 Ortho surgeon on a Chevron Rig.

ACCENT – says he is Italian. Fake US passport from Alabama. No driver’s license. Needs to be deported. Sent back to Indi