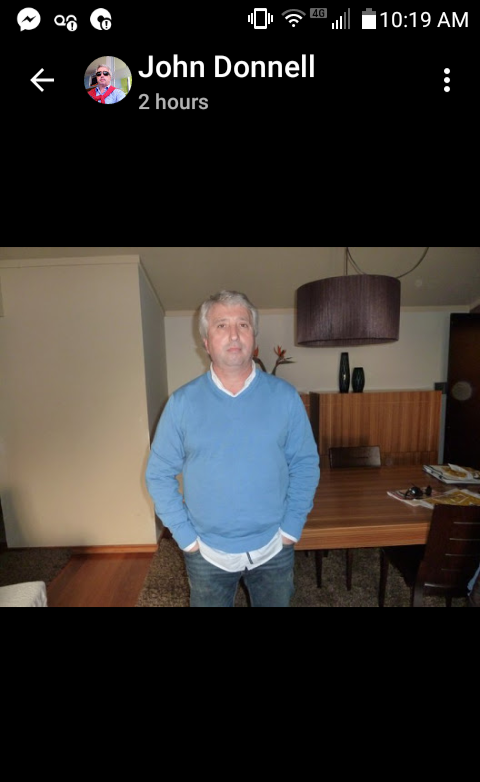 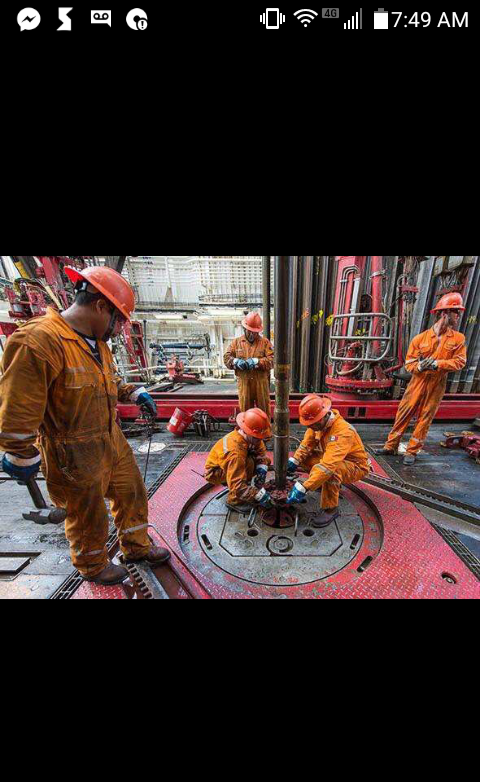 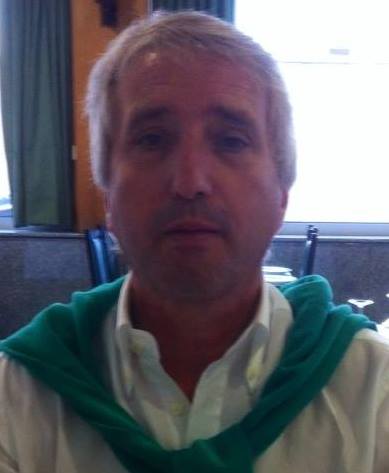 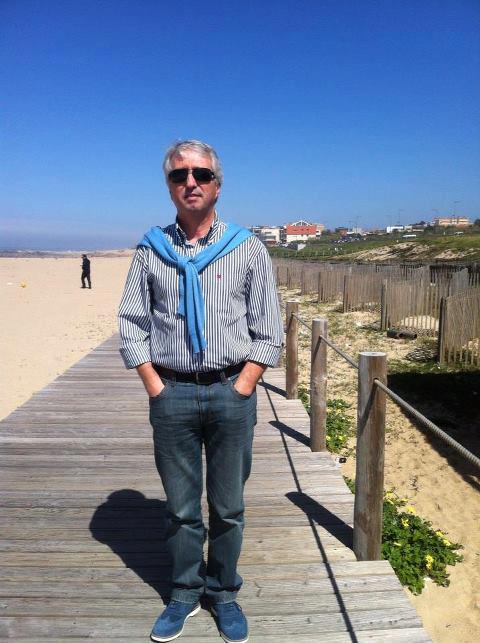 I met this John on a dating website for widows/widowers. Claims he has a Phd in engineering graduating in the U.K. Then he says we cannot meet due to has a contract. We can meet after the contract is finished. Well he starts the emergency with his son saying he needs money for project for school and it cost 800 dollars and he is working on this ship and cannot get the money to his child in California. I refused to send the cash saying I do not believe a school project is $800. So then it turns to well my sons birthday and I cannot get him anything because I am on this ship can you send money by moneygram to his teacher? Once again I say no. So next crisis is I get email saying I broke the ship I need $45000.00 for this part that I can get from China but I have an agent that you can send money to by western union. When I told him I have no money to send he says but this ship I am on it belongs to Arabs and I will go to prison there. Can you send anything. Once again I say I have no money. He says I have nothing here I am on a ship my lawyer I had died and he used to help me now I have no one. So I say to him you are telling me you are 57 years old have a Phd in engineering and have done this job for 30 years and you are doing this contract in Panama and you did not have any form of self employed insurance or anything? No he says I just wanted to come and get contract done. Please can you send me money even $5000. I told him no and if he ever tried to contact me afain I was going to the police. The picture of the drillers is one he sent me saying it was his men working on ship. I went to tineye.com and they had 97 hits on this photo. Dating around 2015 from a Mexican oild rig off fulf coast.